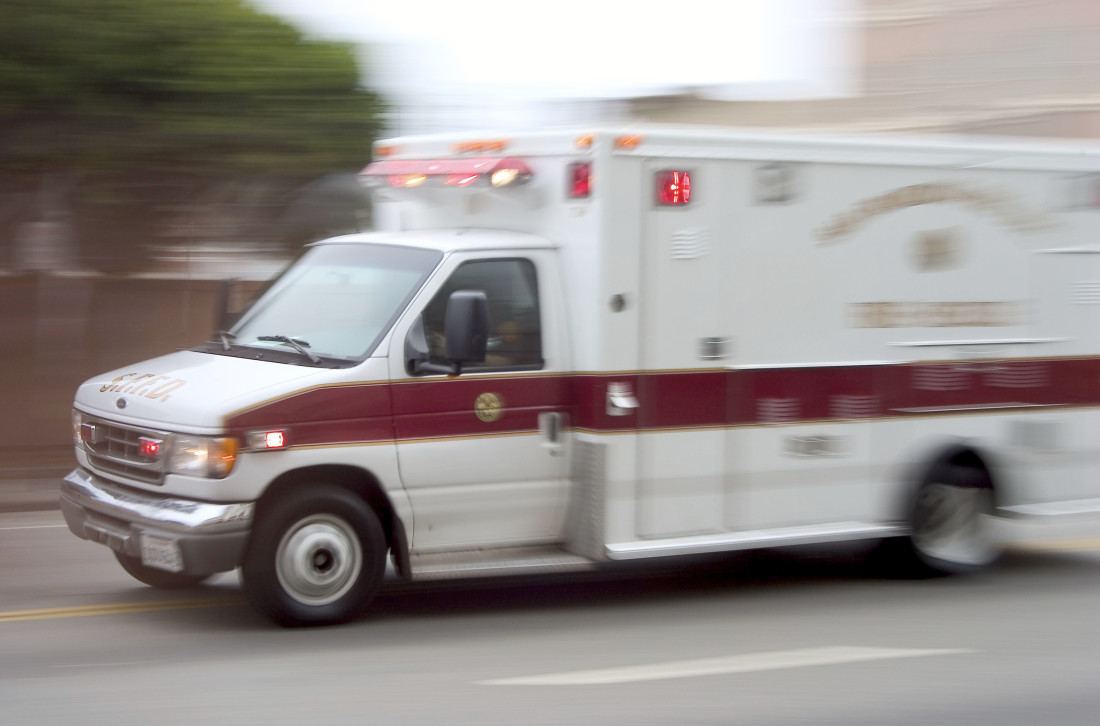 The novel Coronavirus (“COVID-19”), now classified as a full blown pandemic by the World Health Organization, is projected to continue spreading across Michigan and the United States over the next few months. In less than a month, the global number of confirmed COVID-19 cases has tripled from about 75,000 cases on February 20, 2020, to more than a quarter million cases as of Friday, March 20.  Read More ›

Obamacare Repeal and Replacement Plan- What does it mean for Employers?

Late in the afternoon on March 6, two committees of the U.S. House of Representatives introduced legislation that would replace and repeal significant portions of the Patient Protection and Affordable Care Act, also known as the ACA or Obamacare. The new legislation, titled the American Health Care Act, addresses a number of key complaints that have been raised by employers since the ACA's implementation. Several provisions of the new legislation that are of particular interest to employers are described briefly below. Read More › 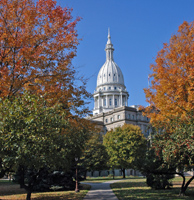 Michigan legislators Gretchen Whitmer (D- East Lansing) and Gretchen Driskell (D-Saline) plan to introduce a bill in the Senate and House this week entitled the "Reproductive Health Coverage Information Act," which would require employers to provide both prospective and current employees with information about health insurance coverage relating to reproductive health. Read More › 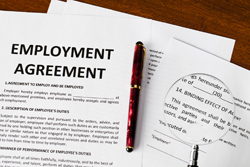 A recent decision by the Michigan Court of Appeals holds that a health facility or agency can be sued for taking or threatening disciplinary action against an employee for reporting or intending to report malpractice by a health professional. Employers should carefully review existing policies and practices, or if necessary, adopt appropriate policies, to protect against potential wrongful termination lawsuits. Read More ›

Is it the end of the Michigan Marriage Amendment? 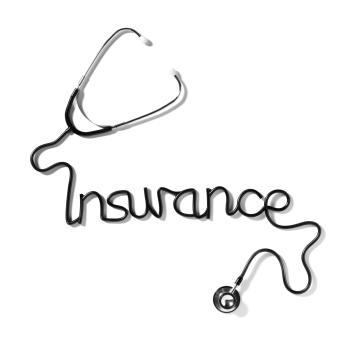 Is it the end of the Michigan Marriage Amendment?

In the court case Deboer v Snyder, a federal court judge ruled that the voter-approved Michigan Marriage Amendment prohibiting same-sex couples from marrying in Michigan was unconstitutional. However, the Sixth Circuit Court of Appeals stayed the federal trial court ruling in Deboer v Snyder as the State of Michigan prepares to appeal the decision.

So what does this mean for health care insurers? This means that the Michigan Marriage Amendment banning same-sex marriage remains the law in Michigan until the Sixth Circuit decides the State of Michigan's appeal of the Deboer ruling.  However, insurers will want to keep an eye on this case to determine if they should offer same-sex health insurance benefits or change their definitions of spouse under their plans.

For information on what this ruling would mean for employers, see  this article by Foster Swift.

Pivotal Question for 2014: Are you a Large Employer?

While originally scheduled to start in 2014, now beginning in 2015, "large employers" will be required to provide adequate health care coverage to their full time employees or pay a penalty. This requirement is known as health care reform’s Employer Mandate. In order to assess whether your company is subject to the Employer Mandate, you must first determine whether your company is a "large employer." Read More › 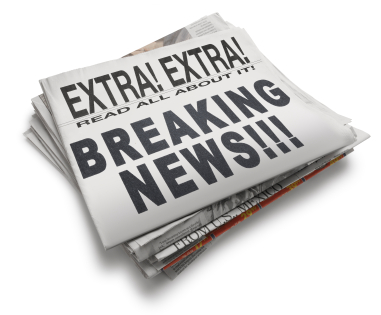 On July 2, 2013, the Obama administration declared that it was delaying the effective date of the Patient Protection and Affordable Care Act’s Employer Mandate until January 1, 2015. The Employer Mandate, which was scheduled to become effective on January 1, 2014, required all large employers to offer health care coverage to their full-time employees or pay a penalty. Most importantly, this delay means that the penalties to large employers for failure to provide health insurance coverage will not be enforced for another year. You may read the full statement issued by the U.S. Department of Treasury here. Read more about his announcement ›

California is the only state in the country that has mandated nurse-to-patient ratio requirements for hospitals. If the Michigan Nurses Association and Democratic lawmakers are successful in their current legislative efforts, Michigan will be the second.

Significant provisions of the legislation include the following: Read More ›

Michigan’s Right to Work legislation (“Legislation”) was signed into law by Governor Synder on December 12, 2012.  The Legislation will become effective on the 91st day following the final adjournment of the 2012 regular session of the Michigan legislature (December 27, 2012). Unions are attempting to either renew or extend current collective bargaining agreements (“CBAs”) prior to the Legislation becoming effective, in an effort to avoid impact that the Legislation would have on union dues and participation. Read More ›