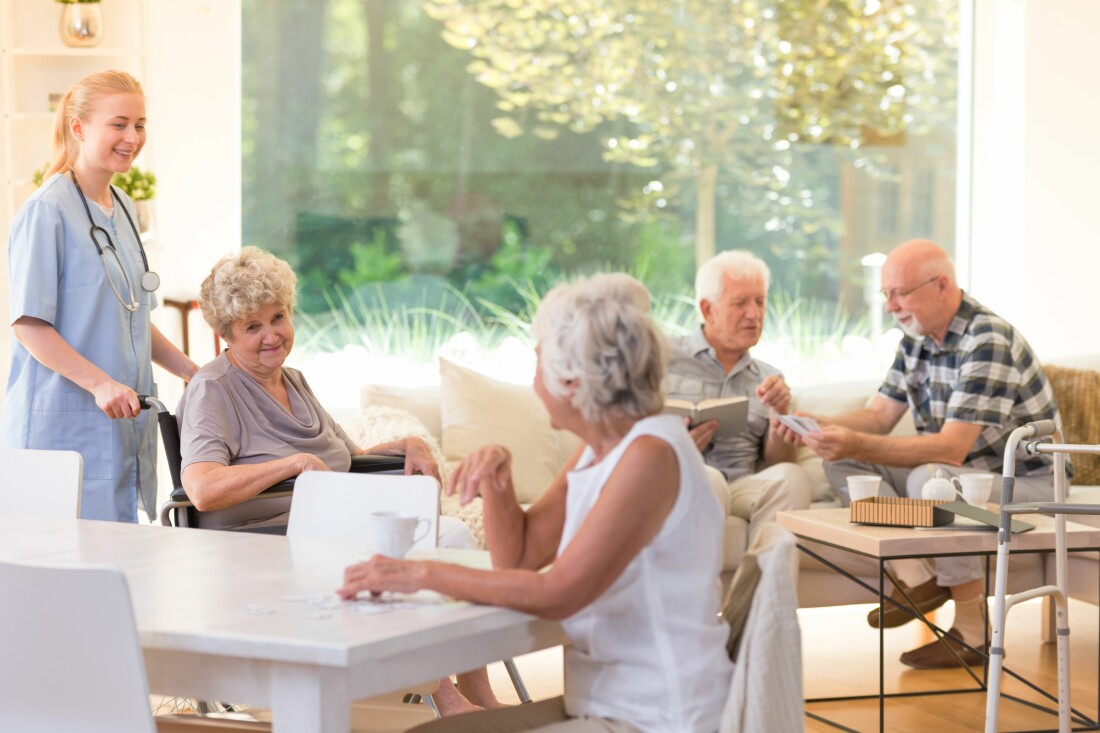 On October 6, 2020, the Michigan Department of Health and Human Services ("MDHHS") issued an emergency order (the "MDHHS Order") that retains many of the same requirements that apply to residential care facilities under the previously issued executive orders. As noted in a prior blog post, the Michigan Supreme Court recently held that Governor Whitmer did not have authority after April 30, 2020 to issue or renew any executive orders related to the COVID-19 pandemic. Most of the same requirements will continue to apply to residential care facilities under the MDHHS Order. The MDHHS Order became effective immediately, and will remain in effect through October 30, 2020 (and may be renewed through a subsequent order). Read More ›

Make Sure you Know Who's Talking about Your Company!

In the age of instant access to online information, it is essential for a business to know what others are saying about it - both good and bad.  For example, a physician will want to confirm the glowing review of a recent article is properly acknowledged on the Internet but also that a negative patient comment is immediately refuted or deleted. Read More ›

According to the Centers for Medicare & Medicaid Services ("CMS"), CMS has already paid $75 million to health care providers for meaningful use of electronic health records ("EHR") since the first incentive payments began in mid-May, 2011. This number is only expected to rise as physicians and hospitals have until the end of 2012 to attest to "meaningful use" of EHR and become entitled to receive the maximum amounts over a five-year period. Read More › Currently, CMS requires that providers complete at least 10 drug orders using an eRx system between January 1 and June 30, 2011 in order to avoid a one percent decrease in Medicare payments in 2012.  Prior to the June 1, 2011 proposed rule, only rural providers with limited internet access or providers in an area with limited pharmacies for eRx could claim a hardship waiver to avoid the penalties for failing to make the 10 eRx orders. Read More ›