Obamacare Repeal and Replacement Plan- What does it mean for Employers?

Late in the afternoon on March 6, two committees of the U.S. House of Representatives introduced legislation that would replace and repeal significant portions of the Patient Protection and Affordable Care Act, also known as the ACA or Obamacare. The new legislation, titled the American Health Care Act, addresses a number of key complaints that have been raised by employers since the ACA's implementation. Several provisions of the new legislation that are of particular interest to employers are described briefly below. Read More ›

The U.S. Department of Health and Human Services (HHS) Office for Civil Rights (OCR) recently announced that it has begun Phase 2 of its HIPAA audit program. This audit phase will impact covered entities and their business associates. Read More ›

In the last few days of 2015, the Internal Revenue Service ("IRS") published welcomed relief for employers who are struggling to understand their reporting obligations under the Affordable Care Act ("ACA"): extended deadlines.  Read More ›

In a first-of-its-kind and closely followed case, a U.S. district court denied a New York health system's (Healthfirst’s) motion to dismiss the U.S. government's and State of New York's complaints in intervention under the federal False Claims Act (FCA) and New York state counterpart. This case represents the first time that the government has intervened in an FCA case based upon an allegation that a party violated the "60 day rule." The 60 day rule came into existence with the passage of the Affordable Care Act (ACA) in 2010 and subjects parties to FCA liability for failing to report and refund an overpayment within 60 days of identification, even if the defendant received the payment through no fault of its own.

The government's allegations stem from overpayments to Healthfirst as a result of a software glitch. Healthfirst was first questioned about the possible overpayments by the New York State Comptroller's office in 2010. The health system tasked Kane, an employee and the eventual whistleblower in the case, to look into the payments. Five months later Kane emailed Healthfirst management a spreadsheet listing over 900 claims totaling more than $1 million that contained an erroneous billing code that may have led to the overpayments. Read More › 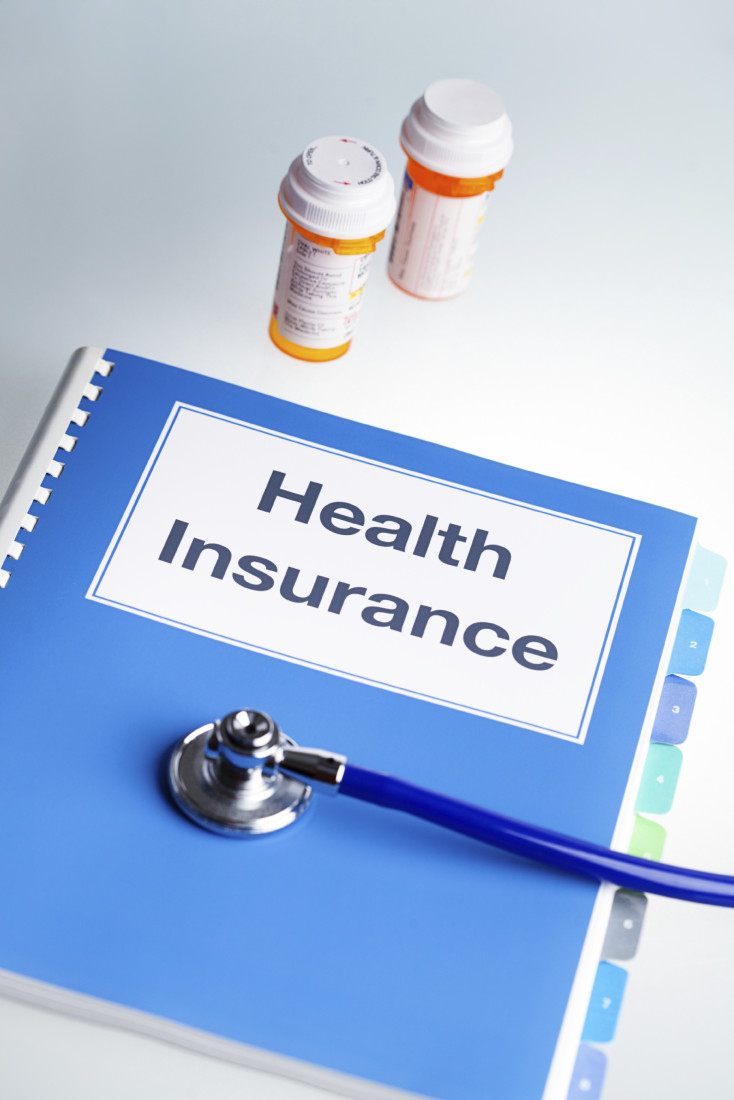