The U.S. Court of Appeals for the Sixth Circuit recently affirmed a district court’s dismissal of a whistleblower lawsuit alleging violations of the False Claims Act based on an individual security breach. The case, United States ex rel. Sheldon v. Kettering Health Network, arose after the relator (or whistleblower) received letters from Kettering Health Network (KHN) informing her that KHN employees, including her now ex-husband, impermissibly accessed her medical records. Read More › 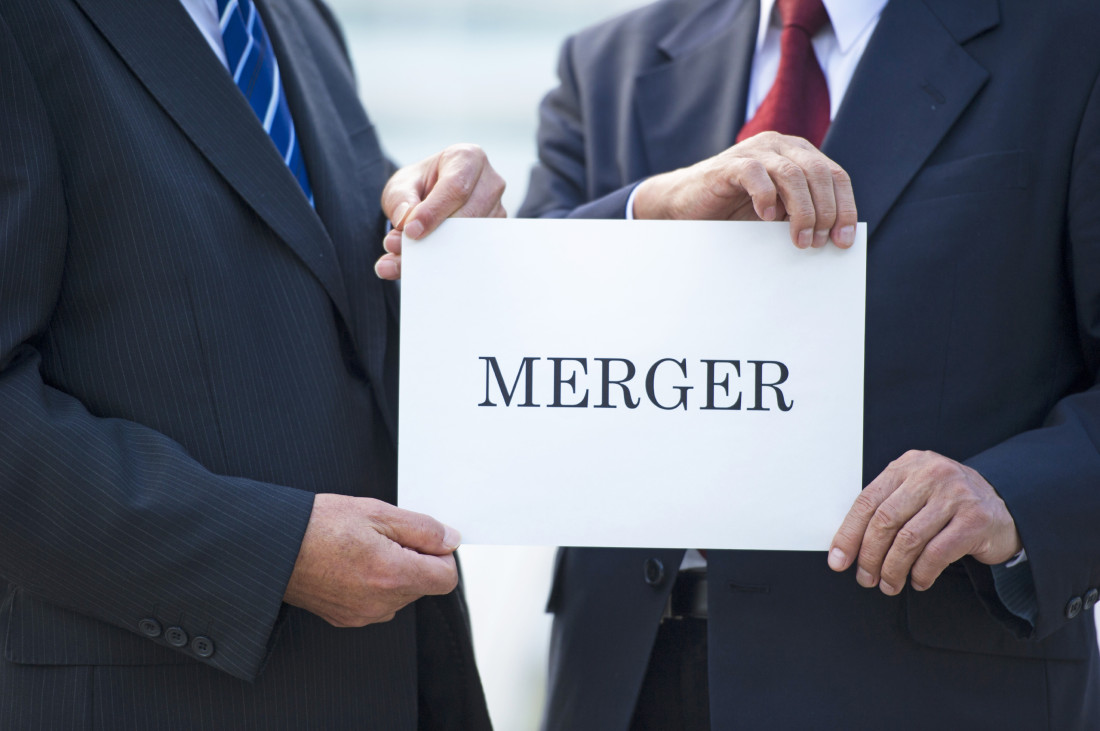 Additionally, the ACA’s introduction of a massive wave of new patients into the healthcare system, combined with diminishing Medicaid and Medicare reimbursements, means that the business of healthcare is becoming increasingly expensive, especially for independent hospitals. Another challenge – and driving force behind consolidation – has been the need to upgrade IT systems and facilities to comply with rules and regulations beyond the ACA. Read More ›

The Office for Civil Rights of the Department of Health and Human Services recently released its final rule (the "Rule") modifying the Health Insurance Portability and Accountability Act ("HIPAA") and implementing the statutory requirements of the Health Information Technology for Economic and Clinical Health Act (“HITECH”).  (The Rule was originally expected to be released in February of 2010 when HITECH became effective.) In short, the Rule: modifies HIPAA’s privacy, security and enforcement rules; changes HIPAA’s enforcement rules to increase penalties consistent with HITECH; provides a final rule on breach notification; and modifies HIPAA as required by the Genetic Information Nondiscrimination Act.

The new rule is approximately 563 pages and can be accessed here.  If you have any questions about how the Rule may impact your health care practice, please contact Nicole Stratton at (517) 371-8140 or by using the form below. 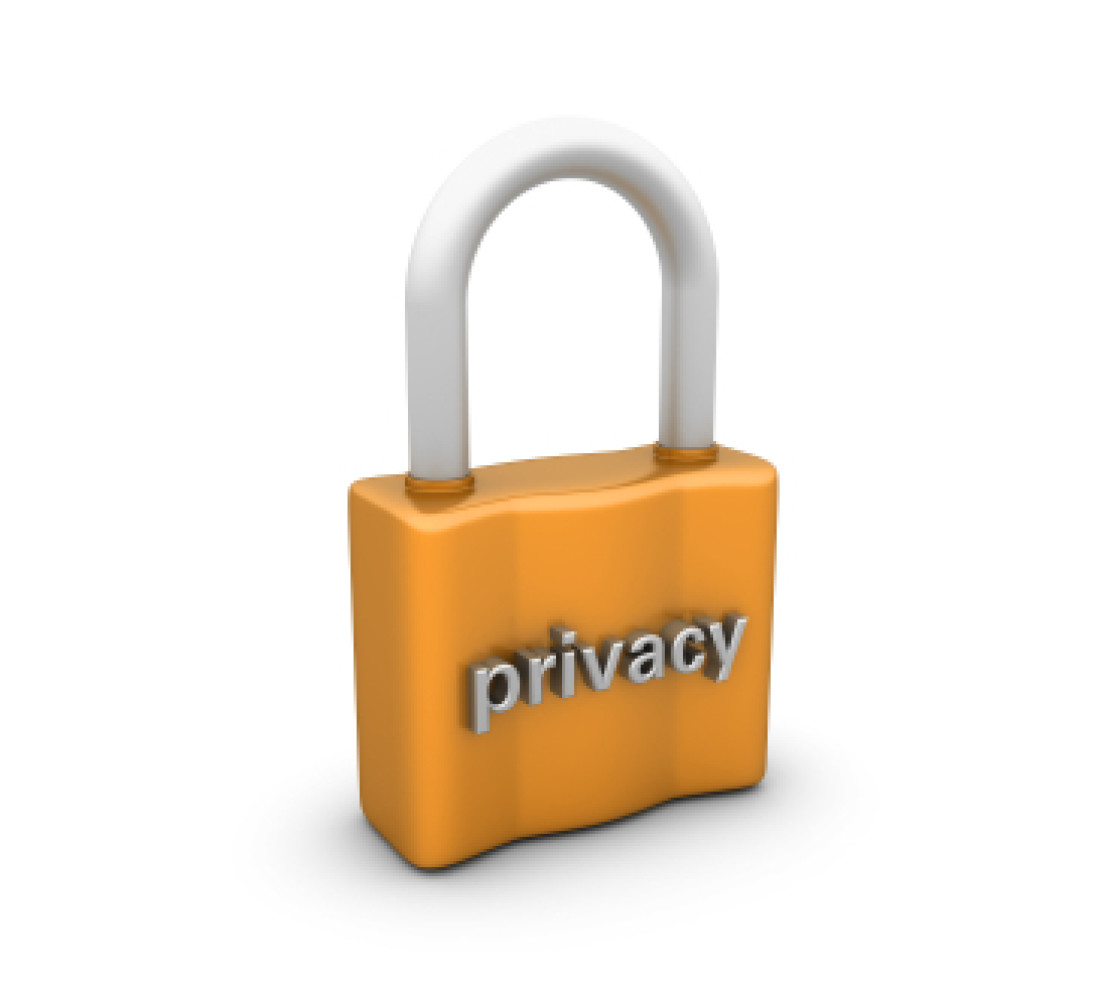 The Health Information Technology for Economic and Clinical Health Act ("HITECH Act"), passed in 2009, imposed new requirements on health care providers (among others) related to the privacy and security of Protected Health Information ("PHI").  Included in the HITECH Act's requirements was a mandate that the Department of Health and Human Services’ ("HHS") Office for Civil Rights ("OCR") conduct audits to analyze the processes, controls and policies of certain covered entities.  The pilot program for such audits began in 2011 and will conclude in December, 2012. Read More ›

The latest edition of the Foster Swift Health Care Law Newsletter has just been released.  Topics include Electronic Health Records, Medicare Reimbursement for Resident Research and Hospital Community Needs Assessments.  In order to whet your appetite, below is a brief summary of the articles: Read More ›

Auditing for HIPAA Compliance - It's Coming!

The Department of Health and Human Services ("DHHS") is moving forward with its HIPAA auditing program, which will launch in late 2011 or in 2012.  After the audit protocols have been created, they will be field-tested through approximately 20 audits.  Once the field tests are completed, up to 150 on-site audits will take place through the end of 2012.  It is not clear which types of entities will be selected for audit.  It is also not yet clear whether the DHHS Office for Civil Rights ("OCR") will audit only covered entities, or whether business associates will be audited as well.  In addition, the OCR has not yet determined whether or how it will publish its audit results.  Given the significance of being subject to a HIPAA audit, organizations should take this time to review their policies and procedures for HIPAA privacy and security compliance. Moreover, with the newness of electronic health record ("EHR") systems, those with EHR will especially want to make sure that these systems are compliant. Please contact me at 517.371.8231 or 906.226.5501 if you would like assistance with any review.

The United States Department of Health and Human Services' Office for Civil Rights (OCR) recently imposed a civil monetary penalty of just over $4.3 million against Cignet Health of Prince George's County, Maryland (Cignet).  Forty-one patients had filed complaints with OCR after being denied access to their medical records by Cignet.  OCR investigated the matter and determined that Cignet had indeed violated the patients' rights by denying them access to their medical records.  The penalty for these violations was $1.3 million.  However, Cignet also failed to cooperate with the OCR investigation, and was fined an additional $3 million for such failure.  Read More ›

Registration for the electronic health record ("EHR") incentive programs with Medicare and Medicaid in Michigan began on January 3, 2011.  Hospitals, critical access hospitals, and professionals who register and can demonstrate "meaningful use" of certified EHR programs  within the extensive guidelines of the Centers for Medicare & Medicaid Services ("CMS") are eligible for the incentives.  Read More ›