Quality vs. Quantity: Accountable Care Organization Results Keep Coming, as Does Some Criticism

One of the primary ways that the Affordable Care Act seeks to reduce health care costs is through the formation of Accountable Care Organizations (ACO). ACOs are still a relatively new concept in the healthcare world, as they emerged in 2011 as a result of an initiative by the Centers for Medicare & Medicaid Services (CMS).

ACOs are generally groups of doctors, hospitals, and other health care providers, who voluntarily join forces for the purpose of providing coordinated care to Medicare patients (see other Foster Swift articles on ACOs). ACOs were established as a means of coordinating care in order to ensure that patients, especially the chronically ill, receive effective care while avoiding unnecessary duplication of services and preventing medical errors. ACOs that achieve cost saving from providing timely and accurate care that meet quality benchmarks share in Medicare savings. In short, ACOs are intended to encourage quality of care, not quantity of care, and ACOs that deliver care more efficiently are eligible for bonuses. Read More › 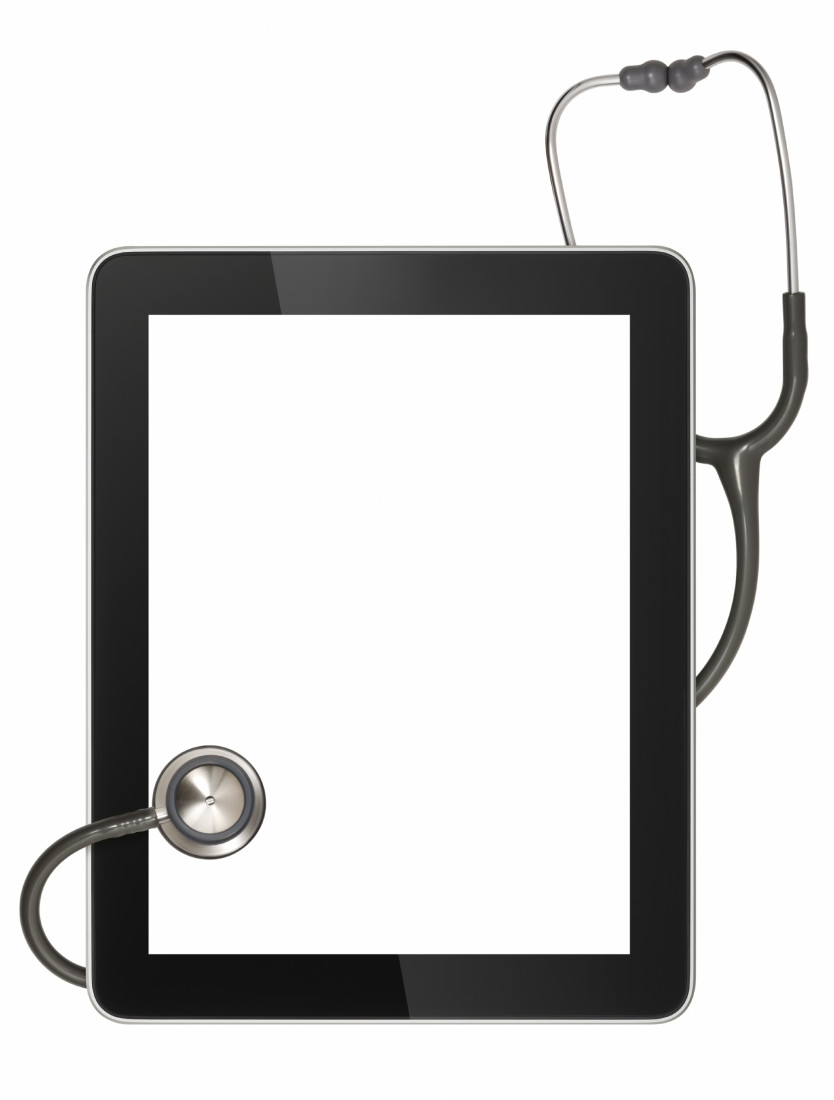 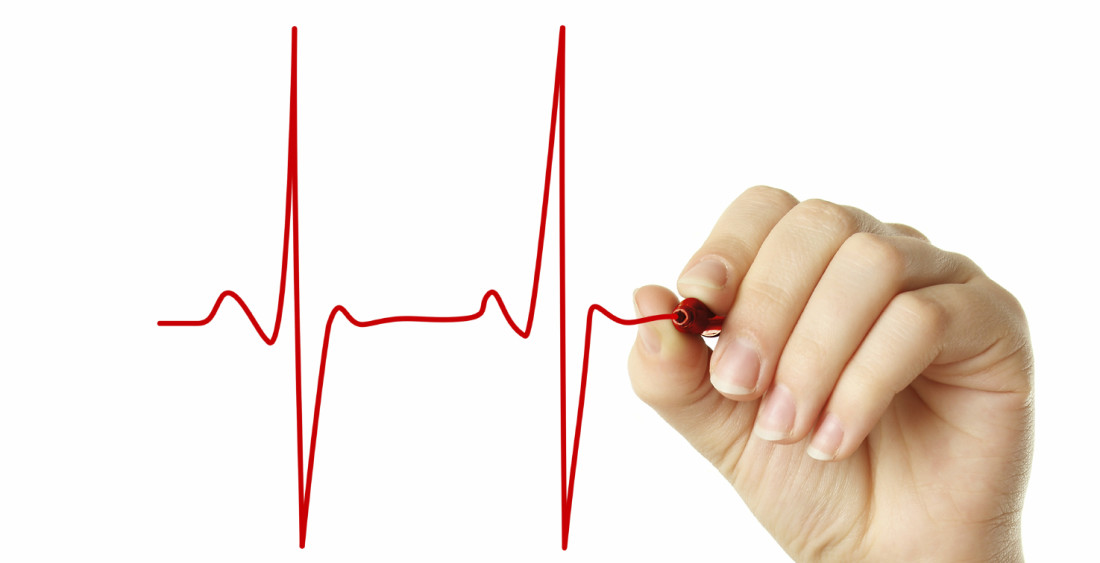 While what exactly is an ACO is still kind of nebulous, ACOs generally are groups of doctors, hospitals, and other health care providers, who voluntarily join forces for the purpose of providing coordinated care to Medicare patients. The goal of ACO’s coordinated care is to ensure that patients, especially the chronically ill, receive the correct care at the right time, while avoiding unnecessary duplication of services and preventing medical errors. ACOs that achieve cost saving from providing timely and accurate care that meet quality benchmarks share in Medicare savings. Lofty and worthy goals, no doubt. Read More ›

According to a recent Modern Healthcare article, up to 9 of the 32 Pioneer Accountable Care Organizations ("ACOs") may be leaving the program. Four have already notified providers of such withdrawal. Of the 9, 4 of the departing ACOs tentatively say they will be joining Medicare's lower- risk ACO alternative – the Medicare shared savings program. The deadline for deciding whether or not to remain in the Pioneer program is July 31, 2013. Read More ›

Many questions surround the creation and implementation of accountable care organizations ("ACOs").  Included in these questions were concerns about the tax implications of an exempt non-profit organization in joining an ACO.  In 2011, the Internal Revenue Service ("IRS") was active in providing guidance on that issue.  Specifically, the IRS addressed issues related to inurement or impermissible private benefit that arise from a tax-exempt organization's participation with an ACO.  It also considered the unrelated business income tax implications for the receipt of shared savings by an exempt organization. Read More ›

Final ACO Regulations are Released - Is this the Beginning of a New Era for Health Care? The U.S. Department of Health and Human Services released the final rules for Accountable Care Organizations ("ACOs") on October 20, 2011.  (The final rules will be officially published in the November 2, 2011 issue of the federal register.)  The Centers for Medicare and Medicaid Services issued a press release that contains an overview of the ACO initiative as well as relevant links to related documents. Read More ›

On May 17, 2011, the Center for Medicare and Medicaid Innovation, a part of the Centers for Medicare & Medicaid Services ("CMS"), announced a "Pioneer ACO Model" designed for providers that are already experienced in coordinating care for patients across care settings.

The Pioneer ACO program provides higher risks and greater rewards in the first two years of the program than those available to non-Pioneer Accountable Care Organizations ("ACOs"). Specifically, non-Pioneer ACOs can choose from two tracks that vary on risk and reward under the CMS proposed ACO regulations.  Track One ACOs are those involved in a “one-sided model” that begins as a no-risk shared-savings payment system for the first two years and converts to a risk-sharing payment system in the third year. Track Two ACOs are those that are involved in a "two-sided model,” with risk-sharing (of both savings and losses) beginning in year one. Pioneer ACOs also participate in two-sided risk sharing from year one. Read More ›

The Centers for Medicare & Medicaid Services' ("CMS") long-awaited proposed regulations for the Medicare Shared Savings Program ("Regulation") were released on March 31, 2011.  The Regulation is set to be published in tomorrow's (April 7th's) Federal Register.  The Regulation is part of a coordinated effort among CMS, the Department of Health & Human Services’ Office of Inspector General, the Federal Trade Commission, United States Department of Justice, and Internal Revenue Service to address the various legal issues facing the Accountable Care Organizations ("ACOs") that will participate in the Medicare Shared Savings Program.  CMS is requesting comments through June 6, 2011, while the other agencies will accept public comment on their respective documents only through May 31, 2011. Read More ›