Rural hospitals across the United States struggling to stay open

According to the National Rural Health Association, approximately 50 hospitals in the rural United States have closed since 2010. The number of annual closures is growing. Congressional healthcare budget cuts and policy changes significantly affect rural hospitals because rural hospitals often have a disproportionate number of patients who are covered under Medicare, Medicaid or who are uninsured. A number of factors affect and pose challenges to rural hospitals. One challenge is the difficulty of attracting talent, which often means paying more to healthcare professionals in order to recruit them for employment at a rural hospital.  Other challenges facing rural hospitals include:

Closures of rural hospitals may force individuals to travel long distances for medical care, which may lead to an increase in mortality rates. The closures may discourage business ventures in rural areas due to the increased costs associated with not having a healthcare facility nearby. Metropolitan hospital closings have increased recently, but the existence of medical care alternatives in metropolitan areas typically reduces the effects that closures have on patients.  Read More › 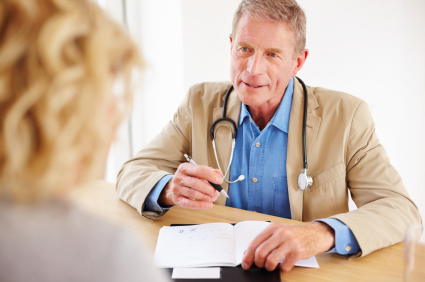 The Affordable Care Act ("ACA") authorizes the innovative payment model referred to as direct primary care, and more commonly known as “concierge medicine.” Under the direct primary care model, patients can access comprehensive coverage of basic healthcare services for a flat monthly fee.  Such services generally include guaranteed same-day or next-day visits with no waiting times. Concierge medicine is becoming increasingly popular in states where it is allowed. Read More ›