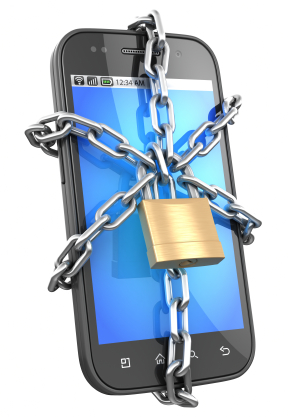 Smartphone usage has skyrocketed in the past few years.  Physicians are no exception to the trend - with more than 81% of physicians using smartphones.  Disturbingly, the number of health data breaches has risen in tandem with increased smartphone usage, and most experts agree that the increase is no coincidence.

Recent reports have indicated that 96% of all health care organizations have experienced at least one data breach during the past two years. Although the report did not detail the number of data breaches attributable to mobile devices, there is agreement that the widespread use of mobile devices is putting patient data at risk. Read More ›