Dr. Farid Fata was sentenced to 45 years in a federal prison by U.S. District Judge Paul Borman. The sentence was greater than the 25 years that the defense advocated for, but well under the 175-year maximum requested by the prosecution. Dr. Fata, who had built an empire of upscale cancer clinics, intentionally misdiagnosed patients and illegally billed Medicare for the treatment. He grossly over-treated, under-treated, and misdiagnosed hundreds of patients by telling them they had cancer when they did not, giving too much or improper treatment to others who did have cancer, and continuing to give chemotherapy to terminal patients who no longer needed it.  Read More ›

Last month, for the first time in over a decade, the Centers for Medicare & Medicaid Services (CMS) published proposed revisions to the Medicaid managed care regulations. According to CMS, the proposed rule aims to reflect the changes in delivery systems, strengthen the system’s ability to serve diverse populations, and promote greater alignment of Medicaid managed care policies with those of other payers. A summary of the key provisions of the proposed rule appears below. Read More › 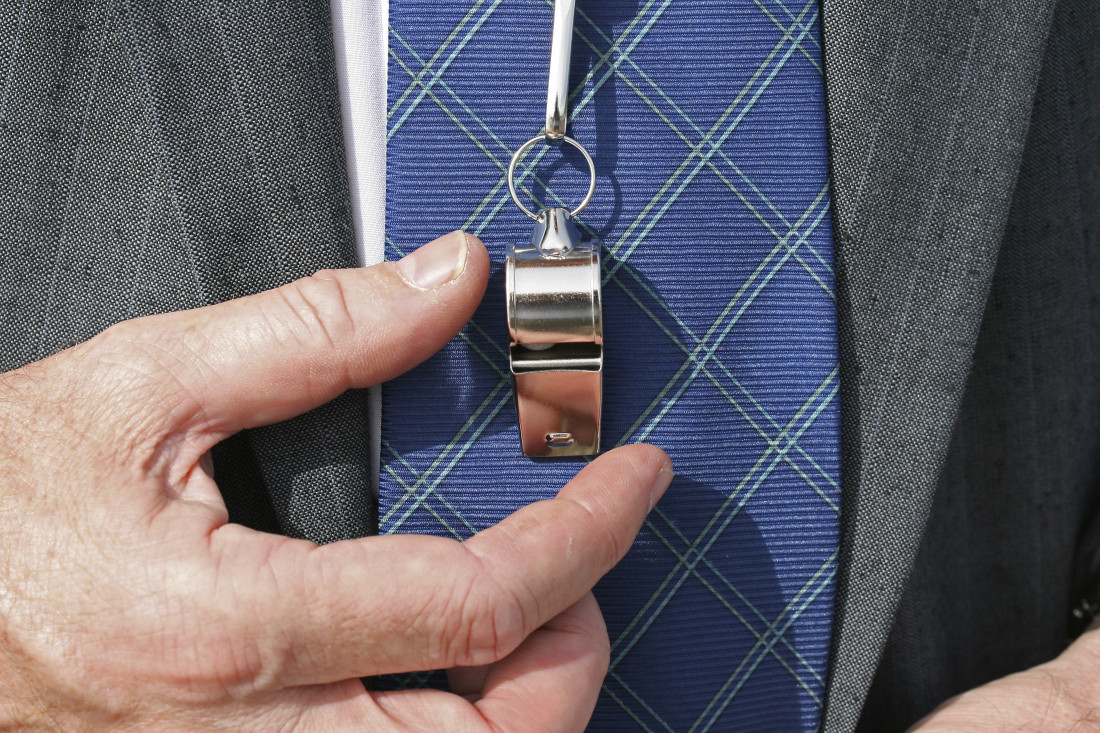 A very long legal battle may be nearing its final chapter after the U.S. Court of Appeals for the Fourth Circuit upheld a $237 million judgment against Tuomey Healthcare System in South Carolina. The judgment is an enormous sum for the regional health system and hospital, with even one of the Court of Appeals judges calling it a "death sentence." A three-judge panel heard the case at the Court of Appeals, so Tuomey could still seek reconsideration from all the judges of that Court or take the case to the U.S. Supreme Court. It may also opt to find a new partnership to keep the hospital afloat. Read More › 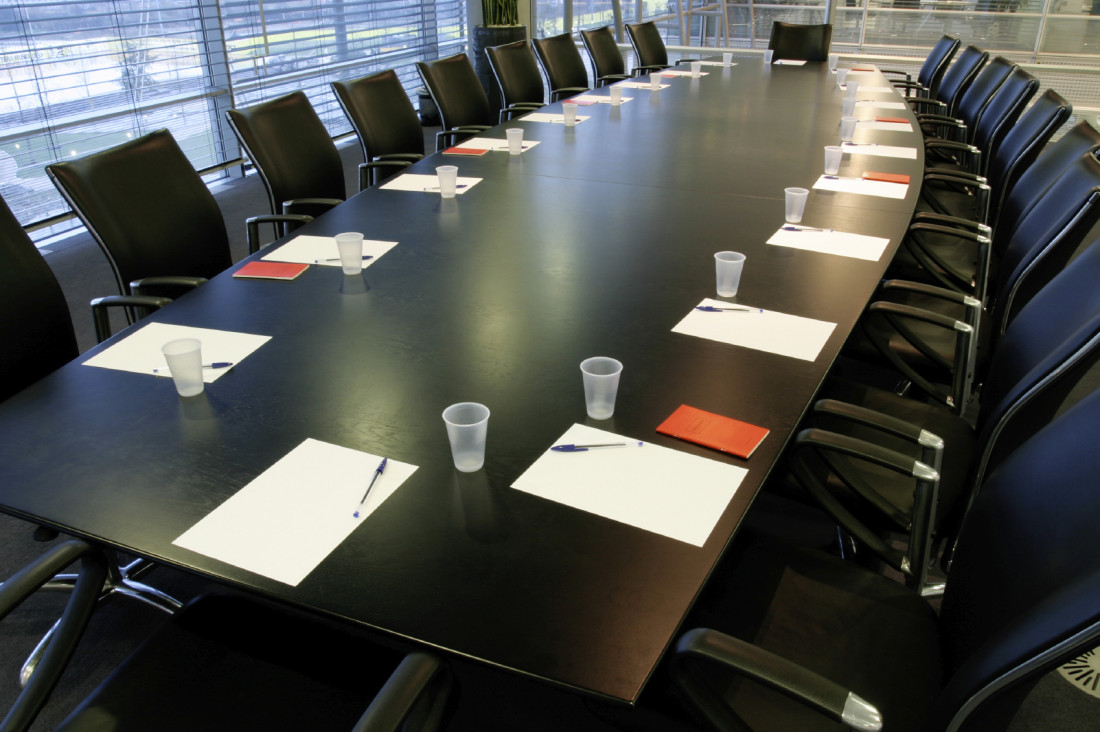 One of the most important responsibilities that governing boards of healthcare organizations (“Boards”) have is carrying out their compliance oversight obligations. Recently the U.S. Department of Health and Human Services Office of Inspector General (OIG) released a new guide to assist Boards in carrying out their compliance duties. The guide is titled “Practical Guidance for Health Care Governing Boards on Compliance Oversight” (“Guidance”) and was developed in collaboration with the American Health Lawyers Association (AHLA), the Association of Healthcare Internal Auditors (AHIA) and the Health Care Compliance Association (HCCA).  Read More ›