The Legislature has delayed the effective date of a key provision in the new controlled substance prescribing laws until March 31, 2019, or until the Michigan Department of Licensing and Regulatory Affairs (LARA) promulgates rules on the subject. Read More ›

In response to growing concerns about misuse and abuse of opioid medications, Michigan has enacted three statutes amending the Public Health Code.  The new statutes impose specific requirements on physicians, dentists, physician assistants, and nurse practitioners (“prescribers”) who prescribe controlled substances and on pharmacists who fill those prescriptions. Read More ›

For the past decade, health care has remained one of the most tumultuous and dynamic industries; uncertainty, along with opportunity, are likely to continue in 2017. This three-part series will discuss some of the most important health care trends. This section will focus on some of the largest factors affecting costs and reimbursement in health care: 1) MACRA Implementation; 2) Medicaid Reimbursement; 3) Shifting Payment Models; and 4) Drug Pricing. Read More ›

Significant changes to practice by physician assistants in Michigan will take effect on March 22, 2017. Any physicians (medical, osteopathic and podiatric), health facilities, and health agencies that work with PAs should take the steps needed to ensure compliance with the requirement by the effective date. Read More ›

Michigan’s tax on paid health care claims is not preempted by ERISA, according to a decision by the United States Court of Appeals for the Sixth Circuit. On remand from the United States Supreme Court, the federal appellate court held that the Health Insurance Claims Assessment Act does not impermissibly interfere with the uniform administration of group health plans or impose additional burdens on self-insured plans and third-party administrators. Read More › 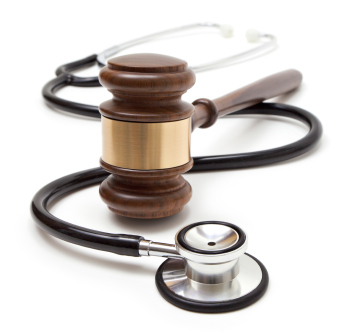 The DHHS Health Resources and Services Administration (“HRSA”) has finally published the new National Practitioner Data Bank (“NPDB”) Guidebook.  The original Guidebook had not been updated since September 2001.

The new Guidebook extensively covers the changes resulting from the 2013 merger of the NPDB and the Healthcare Integrity and Protection Data Bank (“HIPDB”).  The HIPDB was a separate data bank that received and disclosed reports of final adverse actions by federal and state agencies and health plans against practitioners, entities, providers, and suppliers.  After the merger, there were significant changes in the entities eligible to query and report, as well as the individuals and entities subject to reports.  Read More ›

The Michigan Supreme Court has issued an important decision on the scope of peer review protection. In Krusac v Covenant Med Ctr, Inc, the court held that “objective facts gathered contemporaneously with an event” are protected when “contained in an otherwise privileged incident report.” Krusac overruled a Court of Appeals opinion, Harrison v Munson Healthcare, which ruled that peer review protection only applied to the evaluative content in an incident report. Krusac reinforces the broad protections for “records, data and knowledge” that is collected by or for peer review committees.

While Krusac clarifies the scope of the statutory protection, it also highlights the need for hospitals and health facilities to carefully structure and properly document their peer review processes. It will be especially important in litigation to establish that a committee or individual has been assigned a peer review function and that information is being collected for the purpose of reducing morbidity and mortality and improving patient care.

Richard Kraus of Foster Swift filed an amicus curiae brief on behalf of the University of Michigan Health System in Krusac. 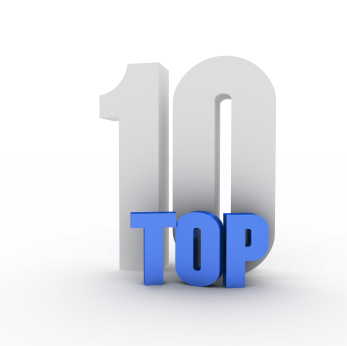 The February issue of the American Health Lawyers Association’s AHLA Connections features a list of the top ten issues that will impact healthcare law in 2015. We summarized the first five topics in a previous blog. (Miss our summary of the first five? Please click here.)

Here are the remaining trends to think about:  Read More ›