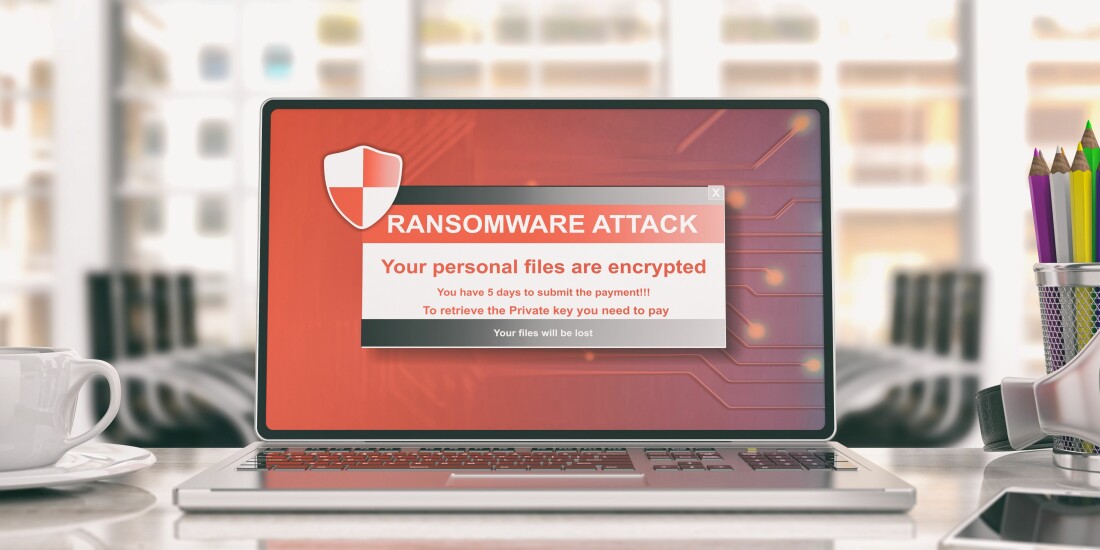 As if COVID-19 wasn’t enough of a challenge for many struggling hospitals and health care systems, there is another growing threat they must guard against: cyberattacks.

On October 28, 2020, the FBI, Department of Health and Human Services, and Cybersecurity and Infrastructure Security Agency issued a report warning of "an increased and imminent cybercrime threat" to U.S. hospitals and health care providers. Read More › 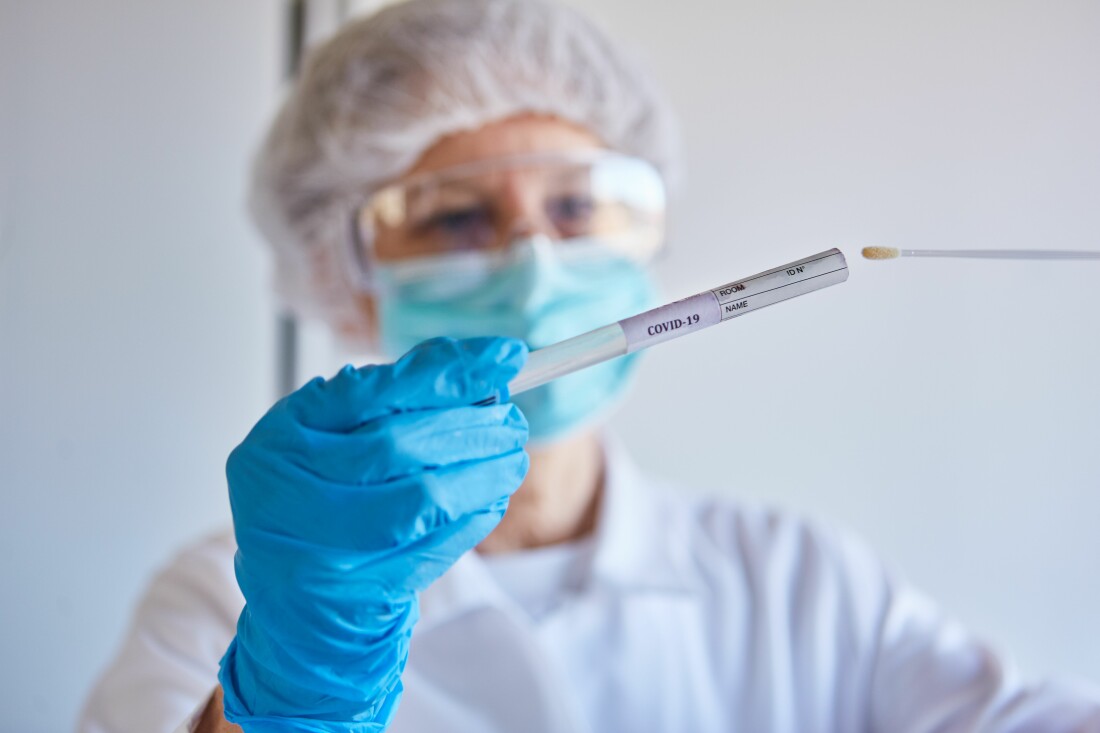 This blog has since been updated with new information since its original publication. Due to rapidly changing laws and regulations surrounding COVID-19 matters, please consult your attorney and/or advisor for the latest information before taking any action.

The Families First Coronavirus Response Act (FFCRA) and the Coronavirus Aid, Relief, and Economic Security Act (CARES) require insurers to cover diagnostic testing for COVID-19 without any cost-sharing or prior authorization requirements. The Trump Administration and Centers for Medicare and Medicaid recognize that financial barriers that deter individuals from receiving testing for COVID-19 must be eliminated, since testing is critical to slowing the spread of the virus. Read More ›

Can a Non-Physician Own and Operate a Medical Facility in Michigan?

An interesting case is winding its way through the Michigan Court of Appeals that involves the question of whether a layperson, as opposed to a licensed physician, can own a for-profit business that provides medical services. Read More ›

What’s Next After Health Care Bill’s Failure in Congress?

Despite controlling the presidency, and both houses of Congress, the Republican’s bid to repeal and replace the Affordable Care Act (ACA) failed. The Republican’s replacement bill - the American Health Care Act (AHCA) - was pulled before proceeding to a vote in the U.S. House of Representatives, as it apparently lacked the votes to pass. Here’s what businesses need to know now that this (first?) attempt to repeal the ACA failed. Read More ›

Healthcare executives and physicians take note: The Department of Justice is now cracking down on individuals, and not just companies, for False Claims Act, Stark law, and anti-kickback statute violations. Read More ›

The march to transform Medicare from a quantity-based to a value-based system continues unabated - and the pace is quickening. Over the past several months, the Centers for Medicare & Medicaid Services (“CMS”) issued several final rules to update certain Medicare reimbursement rates and quality reporting requirements that impact vast numbers of healthcare providers. Read More ›

The Michigan CARE Act, recently signed into law by Governor Snyder, is set to take effect on July 12, 2016. Michigan becomes the 29th state to enact the CARE Act, which is intended to support and equip family caregivers with information and training when loved ones go into the hospital and as they transition home. A copy of Public Act No. 85 is available here (We have identified that the following link is no longer active, and it has been removed). Read More ›

Is Losing Money by Employing Physicians a Stark Violation?

Modern Health Care has reported that hospitals often lose approximately $176,000 a year per each employed physician.

While this initially seems like a surprising statistic, it is understandable that hospitals lose money when they employ physicians. Physicians in private practice often pay their staff less than comparable hospital employees. When a hospital buys a physician’s practice, the benefit costs typically increase if the staff receives the hospital’s fringe benefit package. Moreover, hospital overhead is typically higher than a private physician practice with regard to HR costs and other support services.

Many systems claim that the only way to manage the health of a given population (which is what ACO and other similar payment structures are requiring) is to be fully integrated with employed physicians, so covering the losses incurred by employing physicians is the necessary cost of preparing for the new paradigm. The ugly, and legally problematic, truth is that most health systems look beyond the income generated by physicians for treating patients but also at income from physician ancillary referrals to justify the economic losses caused by acquiring physician practices. This raises concerns under the Stark law. Read More ›